Powerful movements are not created by organizations or clever individuals; powerful movements are grounded in powerful ideas. The most powerful idea ever spoken became flesh and dwelt among us as Jesus Christ, the Word of God incarnate (Jhn 1). Jesus taught that anyone who hears His words and puts them into practice is wise, whereas those who reject His word are foolish builders.

“Therefore whoever hears these sayings of Mine, and does them, I will liken him to a wise man who built his house on the rock: and the rain descended, the floods came, and the winds blew and beat on that house; and it did not fall, for it was founded on the rock.

“But everyone who hears these sayings of Mine, and does not do them, will be like a foolish man who built his house on the sand: and the rain descended, the floods came, and the winds blew and beat on that house; and it fell. And great was its fall.”

“And so it was, when Jesus had ended these sayings, that the people were astonished at His teaching, for He taught them as one having authority, and not as the scribes.” (Mat 7:24-29)

Abolitionists understand that any movement against national sin must be rooted in God’s perspective on the matter rather than the pragmatic wisdom of man. We believe that the Pro-Life movement at large has accepted an ideology that sounds practical to worldly thinkers, but rests upon the foolish wisdom of man. As such, we seek to replace that bad foundation with a rock-solid set of ideas that have power to actually make a difference.

We believe that the Bible is the word of God, and as such it should govern everything we think, say and do as Christians (2Ti 3:16-17, Act 17:11). This is especially true for the practice of abolition. If the Bible is God’s revelation to man, and if it is an account of what God is doing to abolish wickedness from our world, then any attempt we make to mirror our Father’s endeavor should reflect what we see Him do in that revelation. All five tenets of abolition are justified and grounded in the conviction that God’s word alone must be the foundation for everything we believe.

Two theological propositions in particular undergird every abolitionist movement in history. The first is that all human beings are made in the image of God (Gen 1:27, 9:6), and the second is that God Himself became a man to redeem man from his sins (Jhn 1:14, Isa 9:6). As anti-slavery abolitionist William Lloyd Garrison once stated, the image of God in man “is a death-blow to all claims of superiority, to all charges of inferiority, to all usurpation, to all oppressive dominion.” 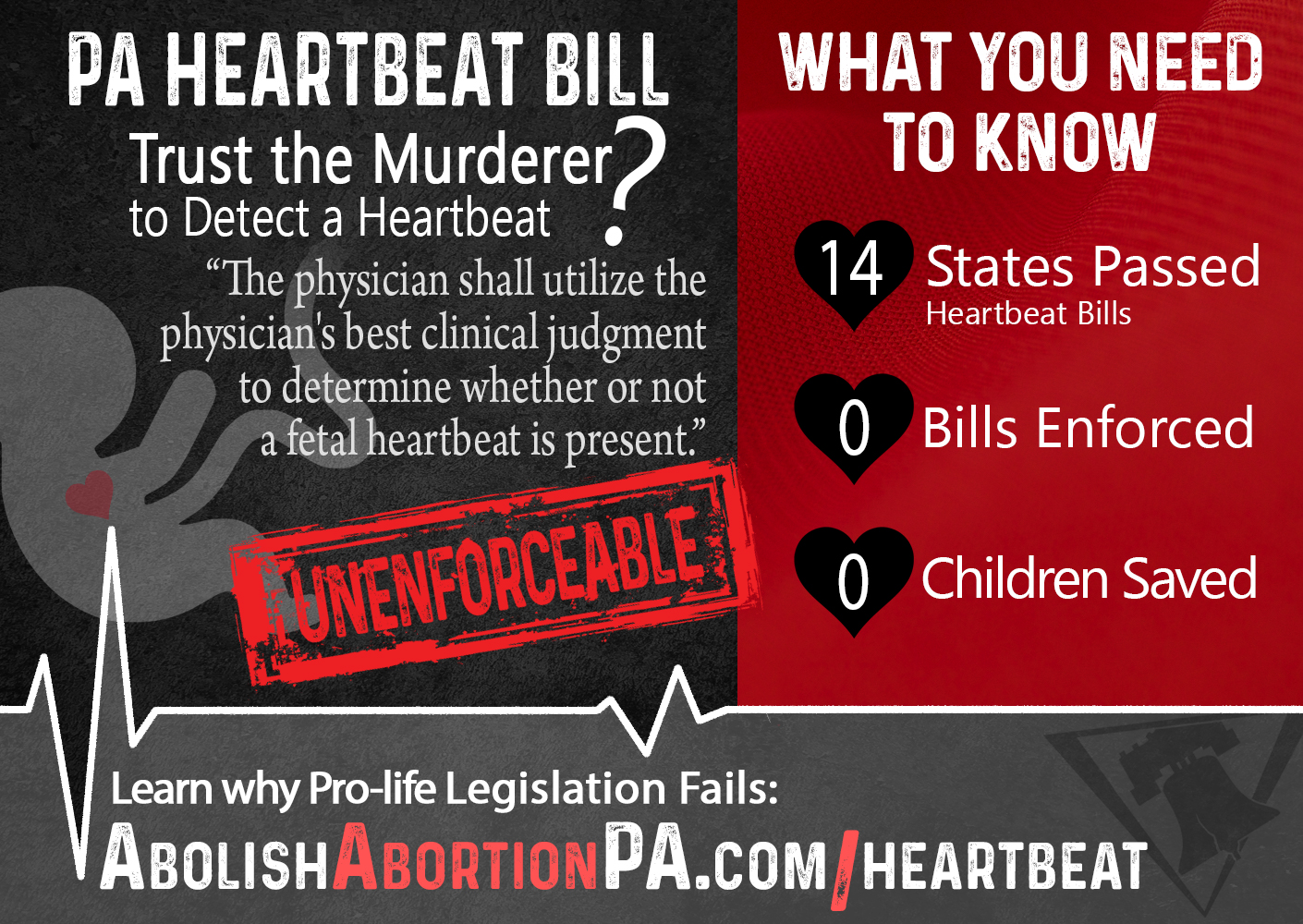 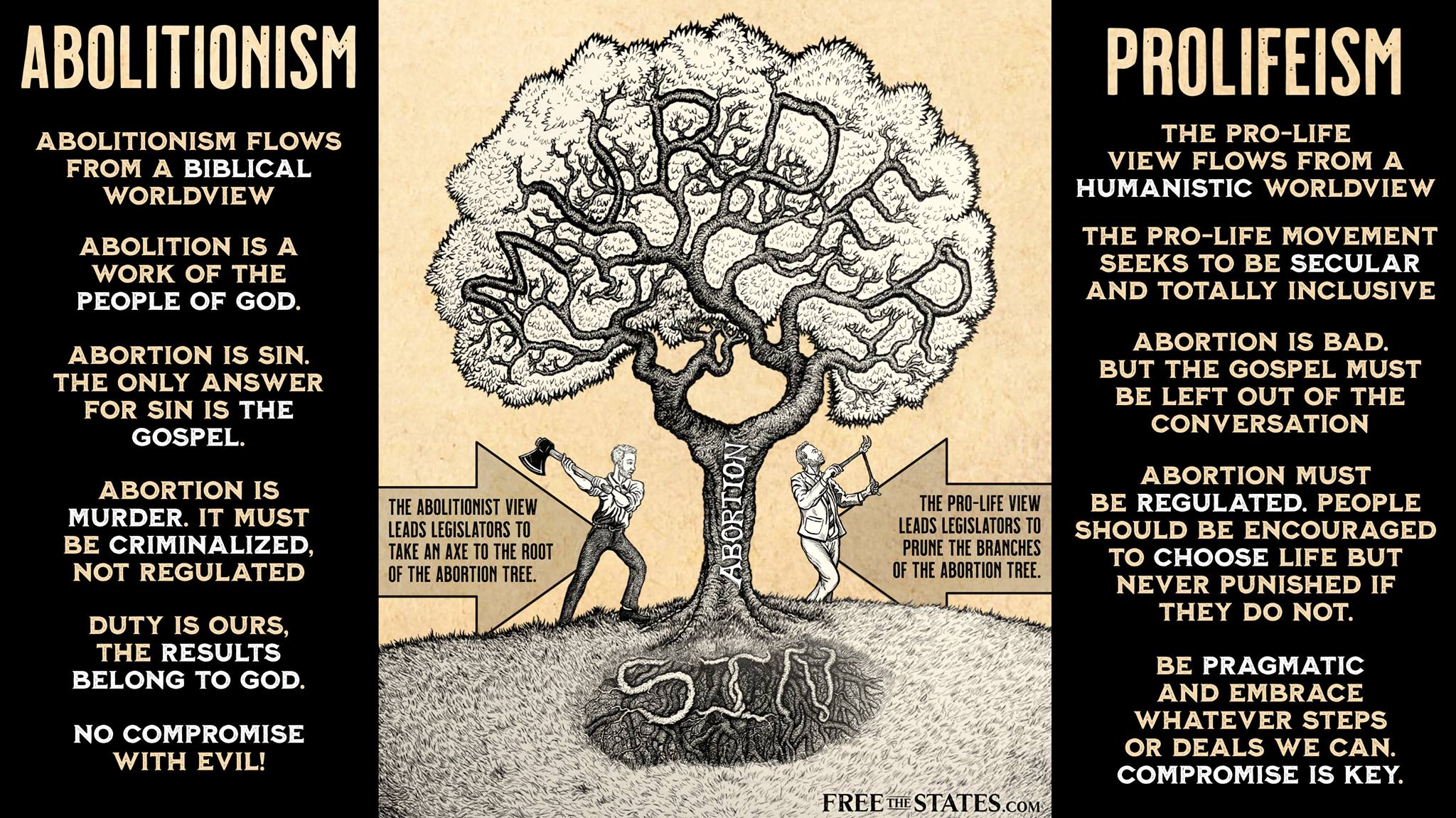 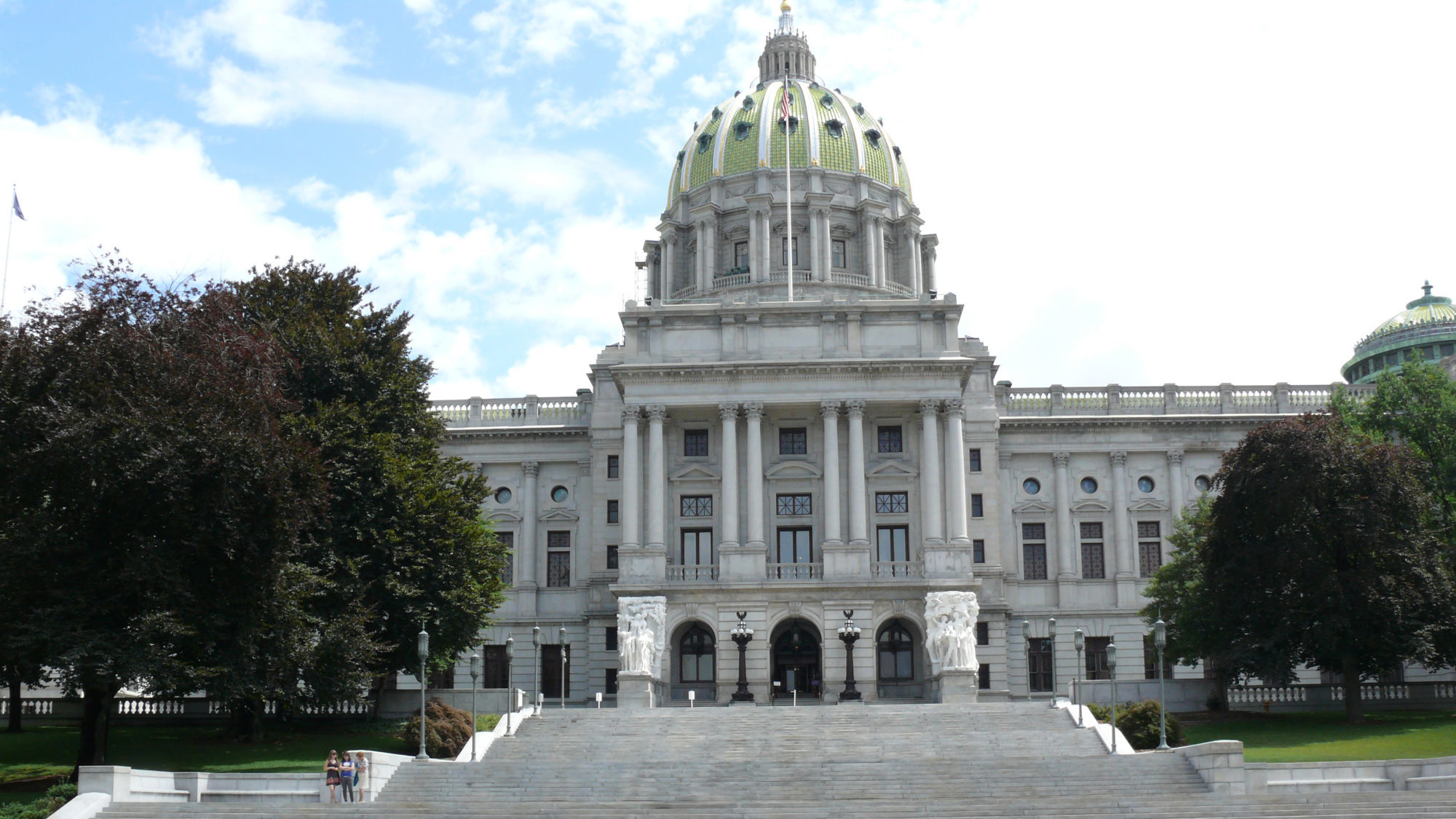 Abolition Is Immediate and Uncompromising 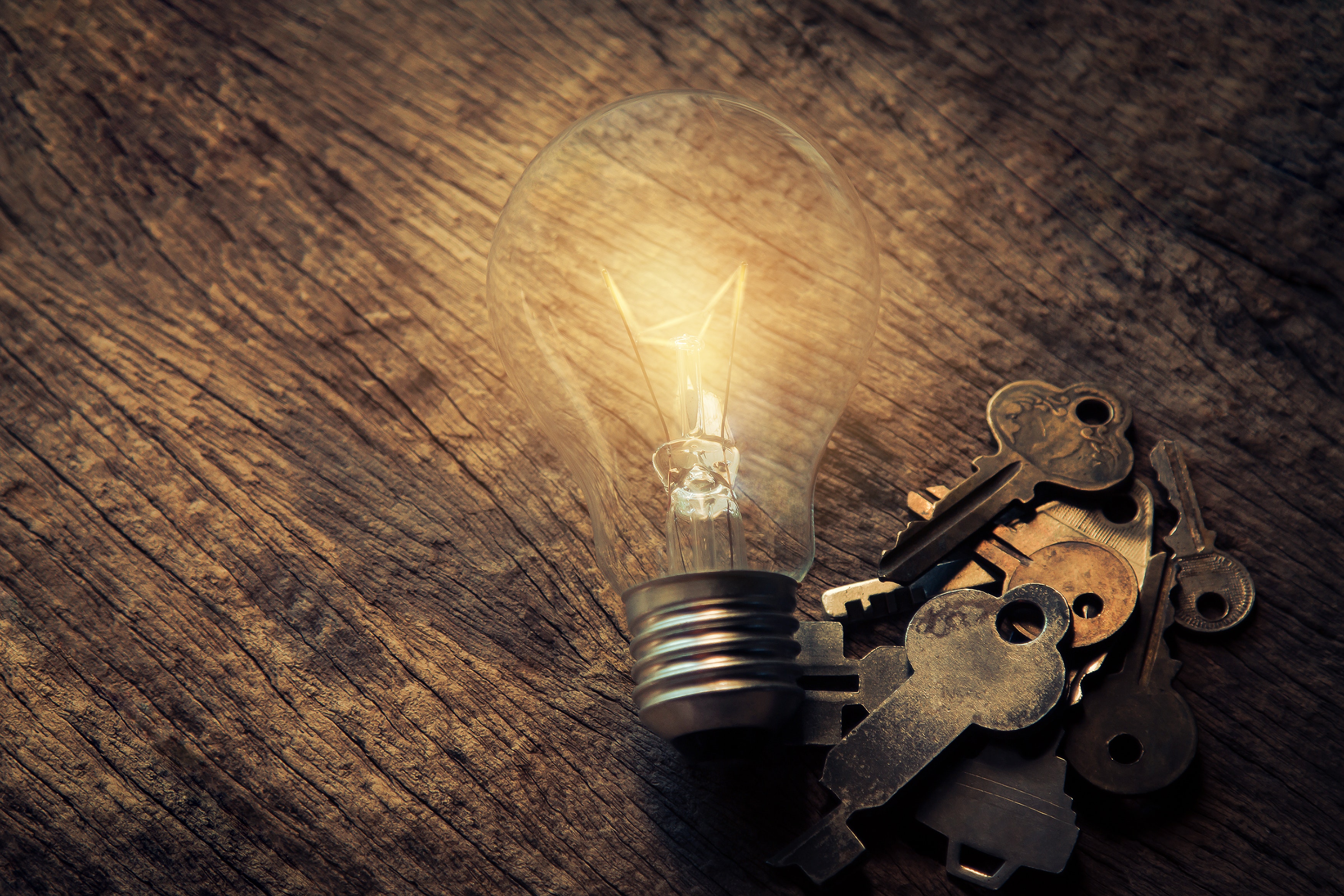